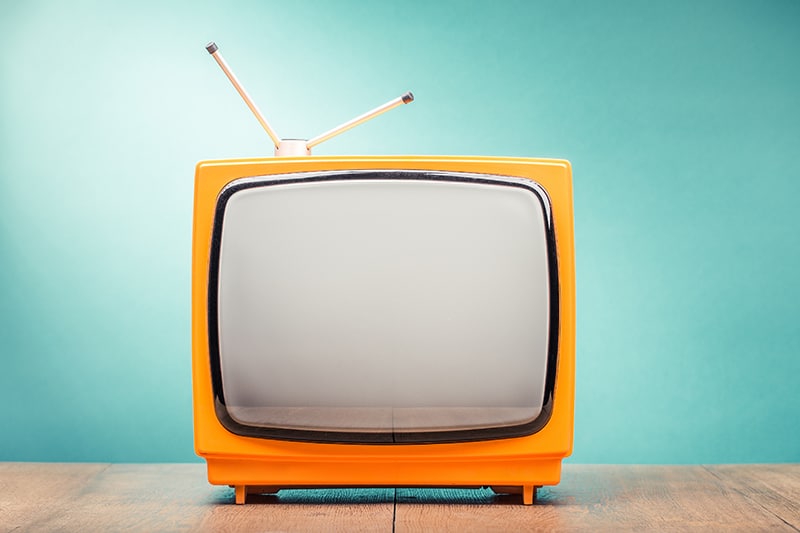 You are a Yacht Broker or a Head of Marketing – or even a Yacht designer. You are now also in the business of Broadcast Entertainment. Tough if you are not because your competitor sure is.

In order to sell….your client is now your audience. You either have, or you will, hire a production company, a videographer etc. You will probably pay anything from 2k to 200k. Whatever the cost, you don’t want to end up with a film that the audience finds boring, doesn’t stick with, doesn’t share ….or worse… doesn’t convert to a sale. Audience appeal is about more than just pressing record.

As a tv exec I’ve been parachuted in by broadcasters like Sky, BBC etc to fix films where even the best award-winning producers have gone astray. And now I get asked to fix films about yachts. Films made by companies with endless production credits and a string of named brand clients. Pressing the record button is actually only 10% of the process. I’m usually there to put the ducks in a row and cull where necessary.

Here is my forecast for what’s on the horizon – let see if I’m wrong. While all this broadcasting of yachts is in its infancy – quality is low but audience hunger is high. Keep in mind the 360 hours of footage uploaded per minute on You Tube. At some point the competition for space and attention is going to get intense – the Lumps will be left behind in the sieve and only the best flour will fall into the bowl. Crap will lose out. Television is of high quality because the broadcast industry went from 1 channel competition to 500 in a learning curve of decades. As a broker if you don’t want to be superseded then the quality you broadcast must be established from the get go.

It doesn’t matter if your budget for a marketing film is as low as 1k or up to 1.5 mill – it’s still all about audience and appealing to clients who are watching, researching and expecting to be entertained. Your client is now likely to be someone who researches everything he wants online – whether it’s his next Lamborghini or a new girlfriend. The way to inform that client is by entertainment. Ever since Goldilocks staged a home invasion of the three bears place, we all like to be entertained – preferably with a good story. Yachts have great stories – from conception to launch. Now that the majority of the buying process takes place on line, film entertainment is the single quickest way for your client to absorb, understand and remember your yacht and your brand. It’s more powerful than text, a glossy brochure – or a full page advert. But the client’s attention is being taken by a zillion other things, therefore the film must not falter for one second to keep his attention. Yes you might do that with a pretty girl on the bow – but what takeaway fact will that give him to share with his wife or the friend he has dinner with?   When he wants a new yacht he will want to see more than endless generic videos that tell him nothing, except it’s a boat that floats. Nice shots edited to the beat doesn’t cut it anymore. It’s the equivalent of finding your family photographs a riot so you whip out your iphone at a sales pitch to show the one of Auntie May tripping over a dog.

As a broker entering the world of broadcast entertainment you need to understand that successful impact can only begin with pleasing your audience, not yourself – or your ideas. I get that there is of course a fine line to tread between pleasing the boat owner and what the potential buyer wants to see. But in the middle of all that is most likely a videographer who, like a lot of creatives, would blindly open a restaurant selling hedgehog sandwiches. My point being that in the same way a restaurant must consider the customer – so must a video producer consider the viewer first. Often they are blind to the fine line between boring footage and compelling. As a sales person you need to know the difference and get wise to what keeps an audience watching…not spread butter on the pines of a hedgehog!