What All Business Needs to Know About Marketing Videos 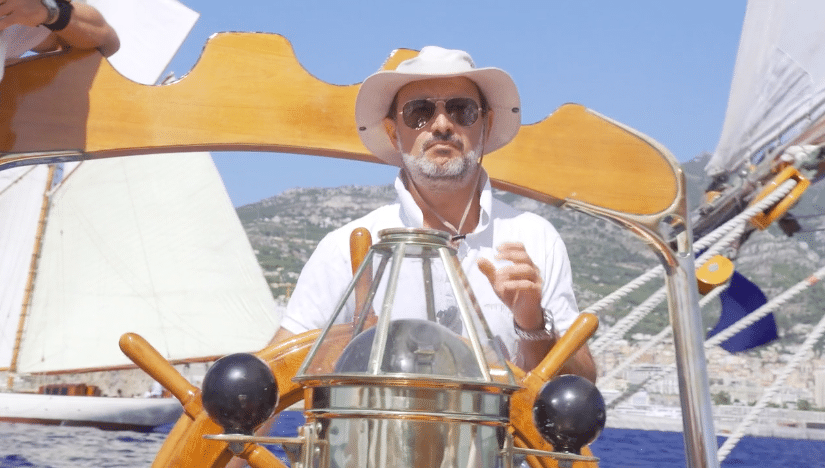 If I was to open a restaurant tomorrow serving hedgehog sandwiches I may not be in business long. Not unless I was opening up in a street serving pixies, elves and fairies. However there are a lot of video makers spreading butter on the pines of a hedgehog in fairyland.

My point is that in the same way a restaurant must consider who its customer is – so must a video maker consider the viewer. Most of these ‘would be directors’ don’t understand how content is consumed online. Firstly – it’s an innate conceit to think “I’ve made it – so you will watch it”.

That’s not taking your viewer seriously enough. Understanding why the viewer is there and providing what they’ve come for is paramount. Most viewers want entertainment – and that’s the Trojan Horse for getting information across. Our brains are trained to be entertained – and story is at the heart of entertainment. It is also at the heart of buying – particularly now that 70% of all buying happens on-line. Story is a powerful selling tool – but it’s a tricky one needing unique skills and experience. Not least because the process of creating must drive towards a two story outcome.

The story you tell the customer and the one they tell themselves. Enabling the former is the easy part – it’s what the advertising world is expert at. The latter is where it’s all going wrong. The quality of video in online content is rubbish. From small companies to big ones – there is evidently a massive skills shortage. There are few people delivering online content that works. The skilled people who know how to do this are few and unfortunately the companies who hire video directors/makers have no understanding of what makes a film watchable. My guideline is – if you wouldn’t watch it on tv then why would you watch it on-line? If its not compelling it doesn’t work.

Companies tend to commission directors who deliver video consisting of nice shots cut to the beat with a few drone shots thrown in. But that’s not enough. It’s the equivalent of finding your family photographs a riot so you whip out your iphone 6 at a sales pitch to show the one of Auntie May tripping over a dog. Part of the problem is that companies hire advertisers. Advertising is an industry that has been built on 20 second spots where images are king.

Longer length story telling narrative is less evident in the world of advertising. There is only one industry that has been borne and bred to grab viewers and keep them. Broadcasters! We know that viewer’s attention is easily lost and now increasingly divided. Broadcasters have learnt the tricks that grab viewers immediately and keep them. In the broadcast industry there is a vast talent – experienced storytellers who combine narrative and image to provide compelling entertainment. That talent works in a team – producers, cameramen, editors etc cog in a wheel doing their bit to create a story – but at the top is usually the one experienced person – an Executive Producer.

This is the person who signposts everyone towards a story. An EP’s job is to know  what to leave on the edit room floor.   The aim is to create a film that works for viewers – whether they are a tv license fee payer or a consumer.

An Executive Producer  will look at a film with an abstract eye and tell the story on behalf of the viewer. The client wants the viewers and to increase sales.   The Executive Producers role is to achieve both.  The first job is to make sure that the story is there. It’s what keeps people watching and they do so with the vacillating viewer in mind. For me there is one particular barometer I use to illustrate attention grabbing viewing – I call it the ‘Breaking Bad’ Factor.

This hit tv series had an opening scene where a man falls out of a mobile home in the Arizona desert in a gas mask and underpants. An attention grabbing start to any story. Its worth remembering that the human race now stands outside the microwave shouting hurry up. The viewers’ impatience and wavering attention has got to be a film makers primary concern.

Understanding that and the basic skills of story telling is the difference between a director’s compelling film that can deliver customers – and the video makers who fill the internet with unwatchable hedgehog sandwiches.